Home / Cyber Crime / UK to get its own "Cyber Czar"

UK to get its own "Cyber Czar" 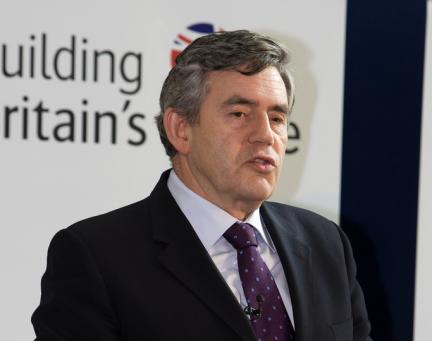 Following suit with the American announcement of a new cyber security advisor position, UK Prime Minister Gordon Brown is expected to announce the creation of Britain’s own cyber security chief. The new chief will be responsible for protecting the country from hackers, cyber spies and every other sort of tech baddie out there.

Brown’s plan was endorsed by the Cabinet, and sources anticipate that he will name Neil Thompson to the position. His biggest concern, upon taking the position will be hackers in China and, to a lesser degree, Russia, where the cyber worlds are essentially lawless by UK standards. He will also have to tackle the possibility of terrorists who decide to attack through viruses and network security breeches rather than conventional means.

A lesser publicized role of a nation’s cyber chief might also be developing cyber warfare to attack enemy infrastructure, as the U.S. has used in the past to disable Taliban anti-aircraft systems. One can only imagine how many other countries will soon have their own cyber chiefs, which does raise a question. Will the “cyber czars” of the world’s nations have their conferences on Twitter, or will they start a Facebook group?

Previous ICANN Chooses Likely Candidate for CEO
Next Is mass web confusion on the horizon? 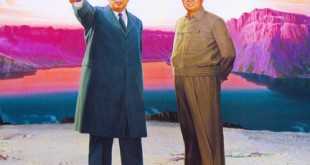