The incident apparently began with the FBI monitoring certain web blogs for terrorist activity. Al-Qaeda is known to operate and spread their communication through the Internet, but the odd part about this shut down is that it was a community web service with many users.

The blogging service, Blogetery, reportedly hosted over 70,000 blogs, and most of those users had nothing to do with terrorism. Furthermore, the owner of the service is not being accused of terrorist activity either. The hosting company, Burst.net sent a warning to Alexander Yusupov to take down the sites but did not supply any official evidence of the FBI investigation. The FBI says that it did not order the service to be shut down and that Burst.net took that action on its own.

The sad part of all of this is that possibly thousands of blogs have just been erased from the Web with little regard for the innocent people who used them. The lesson to be learned, however, is that any website or service should have backups, even if the content is created by other users. Furthermore, with as many as 70,000 blogs, they also should have had some type of redundancy in place to prevent total data loss, even if it were accidental.

Previous Poker.ca sells for $400,000
Next Searching with GREP 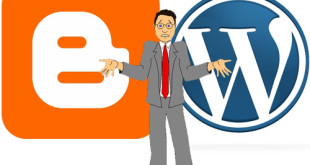 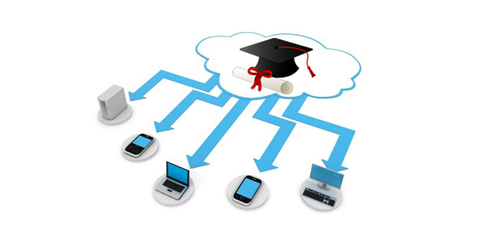 For the past one decade, information technology has made major strides to reach to the …