Home / Web Infrastructure / Is North Korea taking steps to connect to the Internet? 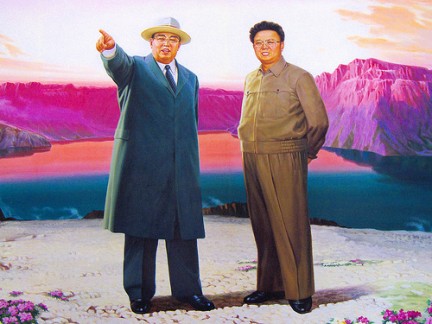 For decades, North Korea’s IANA-assigned block of IP addresses has sat untouched. But according to CIO.com, a company with connections to the Pyongyang regime has registered 1,024 of the IP addresses. Experts are unsure of what exactly North Korea intends to do with the addresses, but they could very well be used for government or military use.

However, it is unlikely that North Korea will make the Internet available to the general public anytime soon.

Leonid A. Petrov, a lecturer in Korean studies at The University of Sydney, stated:

There is no place for the Internet in contemporary DPRK. If the people of North Korea were to have open access to the World Wide Web, they would start learning the truth that has been concealed from them for the last six decades.

Still, it’s a sign of hope for the information-starved North Koreans. Citizens have had access to an intranet called Kwangmyong since 2000, but it only provides access to content uploaded by the government. Only a few thousand North Korean elites have full-fledged web access.

Previous NIC Chile lowers price of .CL domain
Next How to Export and Import a WordPress Blog