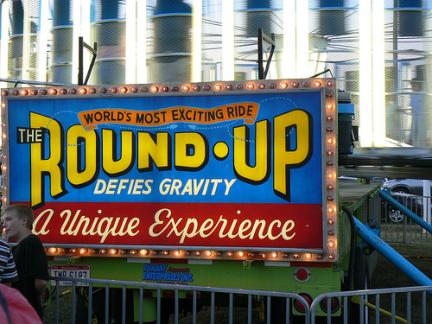 Over the past year, we have discussed several web servers. For your convenience, here is a quick list of each one we have already mentioned, as well as a couple we did not, including links to their project sites.

Apache – This is the most widely used and the one we have spent the most time covering. It is free and open source and runs on nearly every platform available. It is released under the Apache license.

Microsoft IIS – As Microsoft’s proprietary web server, it only comes with and works on Windows. If for some reason you have to run this but do not have Windows, you will have to consider virtualization.

Sun Java System Web Server – This is Sun’s proprietary web server technology that is primarily intended for Sun appliances. Nevertheless, it is cross-platform, and Sun recently opened some of its code under a BSD license.

Ngnix – This is a lightweight web server that runs on both Unix and Windows machines. It has become the fourth most popular HTTP server and is available under a BSD-style license.

Lighttpd – This lightweight HTTP server is designed to take on heavy loads while maintaining a good balance, low memory and CPU usage. It powers YouTube, Wikipedia, and many other high-traffic sites. It is free and open source under a BSD style license.