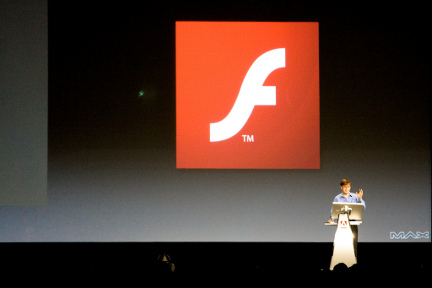 The makers of three major web browsers, Opera, Apple, and Mozilla have been working to ensure that the next version of HTML will include many advances in audio and video integration, something that has become the mainstay of Adobe Flash. The trio forms part of an organization called Web-Hypertext Application Technology Working Group (Whatwg), formed to encourage the World Wide Web Consortium (W3C) to engage in a more progressive development of HTML 5.

Opera CEO Jon von Tetzchner said that the new version of HTML will support rich media (audio and video), rendering Adobe Flash redundant. Those who wish to keep their websites in compliance with web standards will be able to provide users with the same rich media content and features currently only available with the proprietary Flash plugin.

“You can do most things with Web standards today,” von Tetzchner said. “In some ways, you may say you don’t need Flash.”

He believes people will continue to and should have a choice between Flash or the new HTML 5 integrated media, but those concerned with web standards and the closed nature of Flash will now have an alternative. 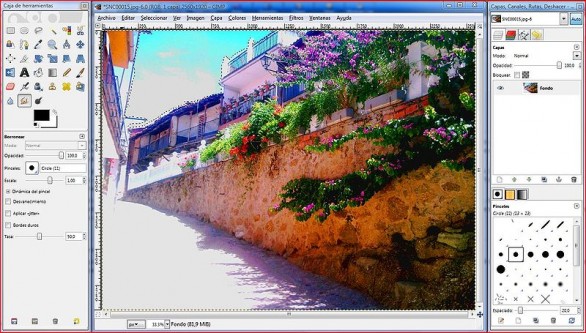 Preparing Images for the Web