Home / Social Networking / Facebook to construct its own data centers 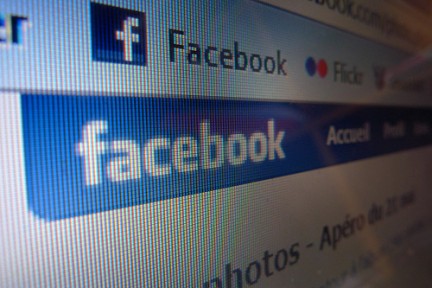 Facebook is always looking at ways to scale our infrastructure and better serve our users. It should come as no surprise that, at some point, building a customized data center will be the most efficient and cost effective way to to do this. However, we have nothing further to announce at this time.

While the location(s) of the data center(s) is unknown, one rumoured city is Prineville, Oregon, where a 117,000-square-foot facility has been built for an unidentified client. Whatever the location, expect Facebook’s data centers to be very efficient. They will use the latest in technology, including a recent innovation that forgoes UPS power backup for a physical battery inside every server.