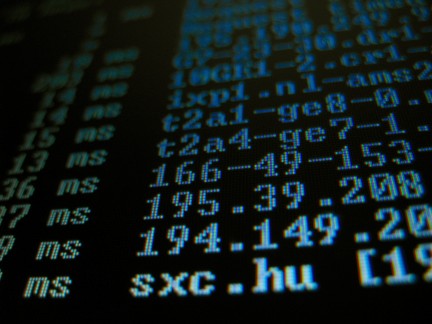 Unsurprisingly, the United States currently holds 37.46% of the world’s IPv4 addresses. Far behind in the number-two position is the United Kingdom, which only owns 9.94% of addresses. Next is China with 8.33%, Japan with 7.13%, and Germany with 3.90%. Together, the top ten countries in the report control 79.1% of allocated IP addresses.

According to the report, the number of new IP addresses allocated to networks is slowly decreasing in the United States as it increases in China. Considering the heavy growth China has seen over the last decade, this trend isn’t surprising.