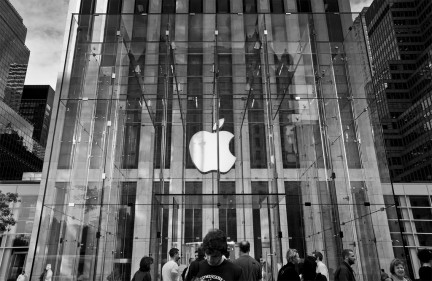 Daniel Bijan, a Los-Angeles singer and entrepreneur, recently lost a domain dispute with Apple over 16 domains. In its complaint filed under ICANN’s UDRP, the Cupertino company claimed the names were confusingly similar to its trademarks. Naturally, the arbitrator ruled in favor of Apple.

A few of the names seized are blueipod.com, macbookpro.biz, and macbook.us. Whereas there is often a gray area in many disputes as to whether a domain infringes on a trademark, this was a clear-cut case of cybersquatting. Unsurprisingly, Bijan opted not to fight Apple and submitted to no response to its complaint.