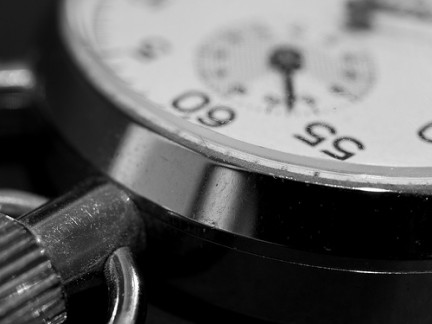 Some had feared that the IPv4 address system might run out this year, but Internet users can now breathe a sigh of relief. According to the Internet Assigned Numbers Authority (IANA), the organisation under ICANN that manages IPs, 10.2% of the IPv4 system is still left. That’s enough to last us about 625 days.

John Curran, president and CEO of ARIN, has said requests for IPs will be granted as usual, but is pushing ISPs to adopt the new technology. ARIN has also had success getting unused IPs back. Many of these addresses were given in enormous blocks to universities and companies a long time ago and never fully utilized.

Presently, Curran is at CES attempting to inform manufacturers about the need to move to IPv6. But with two years of addresses left and a slew of new products to develop, tech companies seem largely uninterested in making the switch. Oh well, maybe next year?

The forgotten tale of IPv5