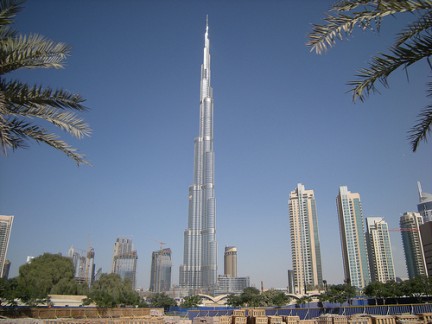 When the UAE renamed the Burj Dubai as the Burj Khalifa this week, they apparently didn’t think the domain name of the world’s tallest building was important. While the skyscraper’s developers missed out on the domain, a lucky Pakistani was quick to grab it shortly after the name change was announced.

It amazes me how the developers of a $1.5 billion domain can forget to do something so simple. The massive building contains 160 floors and 24,348 windows. It was built using more than 4,000 tons of steel and can hold up to 25,000 people, but doesn’t have a .com domain. Instead, the developers have registered and are now using burjkhalifa.ae.

The exact identity of the registrant isn’t known as the person has enabled WHOIS privacy protection on the name.

Previous Chinese government takes two popular domains offline
Next What is DNSBL and should I care about it?