How IDNs could hurt web security 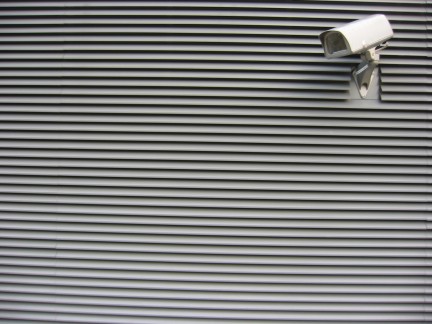 IDNs have been hailed as a milestone in web accessibility, but unfortunately, this new technology could make it easier for phishers and other cyber criminals to target victims.

This is because while certain letters in two different scripts might look exactly alike, they have different meanings in their respective language. Cyrillic, for example, shares letters with the Latin script. Each language also uses a different encoding, meaning that browsers will respond differently according to the encoding they are set to display.

This is a problem because someone could theoretically register an IDN that looks like a legitimate domain but really isn’t. An individual in Ukraine, for instance, could register the domain “raural.com.” However, the unicode encoding used in North America and much of Europe would display “raural.com” as “paypal.com.” See the problem here? Both users of Latin scripts and anti-phishing software alike would be unable to distinguish the Cyrillic “paypal.com” from the real one.

The creation of IDNs is long past due, but as is the case with the adoption of any new technology, there are always a few bumps along the way.