Meet the data center behind 'Avatar' 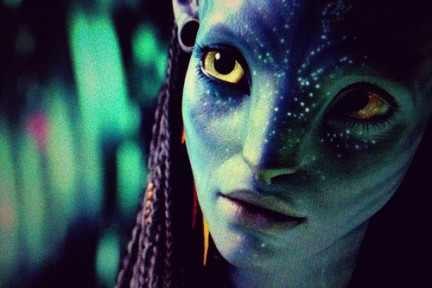 Avatar is a blockbuster science-fiction film directed by the guy behind Titanic, James Cameron. In an age where special effects reign, computing power has begun to trump acting ability in the production of movies.

Just check out the data center used to make Avatar. Owned by New Zealand-based Weta Digital, it is 10,000 square-feet in size and contains 4,000 HP blade servers. The facility has also done special effects work for other movies, including Lord of Rings. In all, it contains 40,000 processors and 104 terabytes of memory.

Cloud computing is not an option for work like this because of the huge amount of bandwidth required. According to Weta system administrator Paul Gunn, “We need to stack the gear closely to get the bandwidth we need and, because the data flows are so great, the storage has to be local.”

Previous Wal-Mart wins domain dispute
Next What is Site Studio?