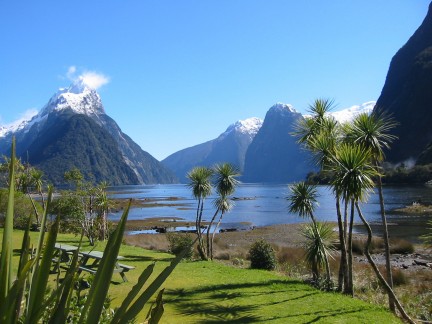 Those familiar with the Climategate scandal will recognize the value of climategate.com, which sold at auction right after the news broke for $10,099.

Personally, I think the seller could have gotten a higher price had he waited a few days or even a week after the scandal broke. Looking at Google Trend data, the event still hasn’t reached its peak popularity.

When the domain was sold, the affair wasn’t as well known as it is now and thus speculators weren’t as interested in the name. They are now, however, but it has already sold. The buyer got a great deal.

Previous Domain trademark
Next How to reinstall packages with YUM