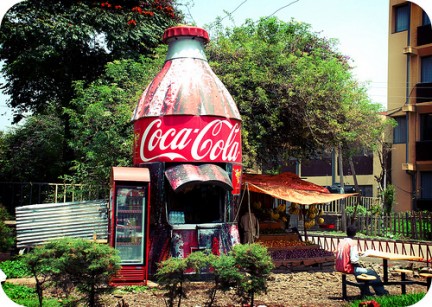 Coca-Cola has won rockncoke.net in a domain name arbitration case at the WIPO. The beverage company claimed the domain was confusing similar to its trademark and used in bad faith.

The panel responsible for the ruling also believes that the registrant intended to sell the name to Coca-Cola and turn a profit. This is a clear-cut case of cybersquatting.