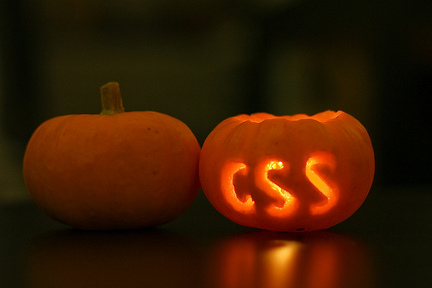 There are many design benefits to using Cascading Style Sheets (CSS), but there are also technical ones that any website owner or server administrator should consider. Originally, websites were mostly just text and images with no fancy boxes, menus, or other slick layout schemes. Over time people started getting more inventive and primarily relied on tables with styles inside of them.

CSS allows web designers to use other methods, such as divs, for structure while leaving the styles in a separate stylesheet. Web browsers read through tables twice, once to understand the structure and a second time to determine content. Relying on CSS decreases rendering time, making the site faster and easier on the server.

Furthermore, html documents are smaller because the layout and design is not rewritten for every page. Most of it is contained in a single or few style sheets. Again, the obvious benefit is less stress on the server and less bandwidth and disk space consumed. As you can see, using CSS helps websites run more efficiently, which is good for both the site owners and the server administrators.

Previous Flash-based Websites
Next The "history" command in Linux