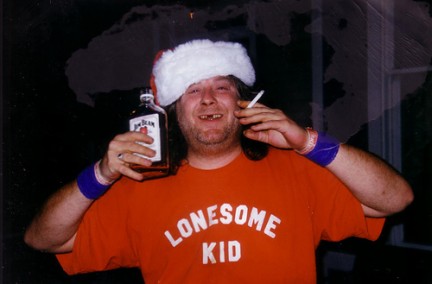 Whiskey.com sold at a recent domain auction event for a whopping £110,073 ($185,000 USD). Though it is one of the biggest sales of the year, the buyer’s identity has not been made public.

One disadvantage of Whiskey.com is that the word “whiskey” can alternatively be spelled “whisky.” The form used depends on the type of whiskey being described. American and Irish bottlers use the “ey” spelling, while “whisky” is preferred in most other parts of the world, including the UK and mainland Europe.

Hopefully the buyer did his research and discovered the domain will only be useful if he wants to create a site oriented towards Ireland or the United States. Market research should be an important part of every domain purchase.

Dismal results for .us domain auction