Dell to use laptop chips in mini servers 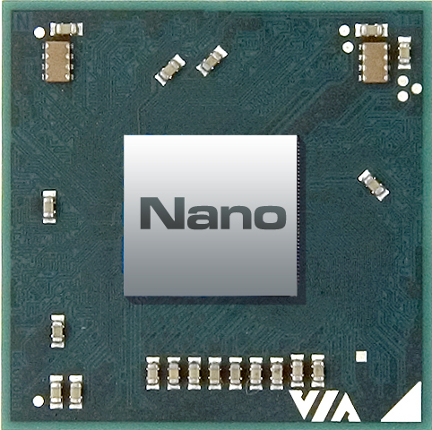 Via is known for its low power, energy efficient processors, and they often used in portable devices. Using one to run a server seems unfathomable. But Dell has introduced a new ultra-light server called the XS11-VX8 that will rely on the netbook-friendly processors for its computing.

The servers are design especially for light server loads, such as the type of load that would come with hosting websites. The servers will cost around $400, considerably less than the average server, and are part of an effort to reduce power and cooling costs in data centers. It will consume less than 30 watts, a small fraction of power consumption of most servers. Each case will contain up to 12 1.3GHz Nano U2250 based servers.

The XS11-VX8 will be capable of running 64-bit operating systems, which is perfectly suited for Linux -based web servers. Although such servers will not be in direct competition with servers running Intel and AMD processors, it might be tapping into a low-end market neglected by the high powered processor giants. 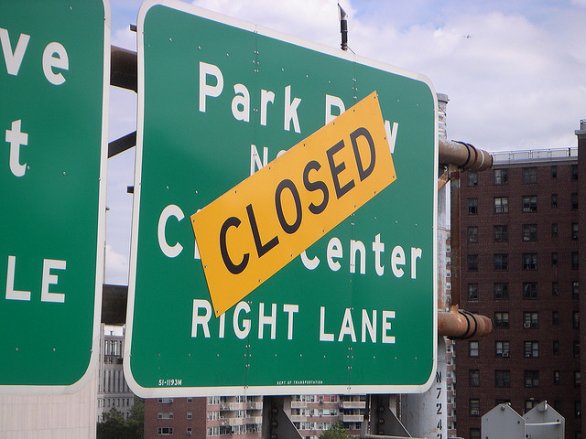 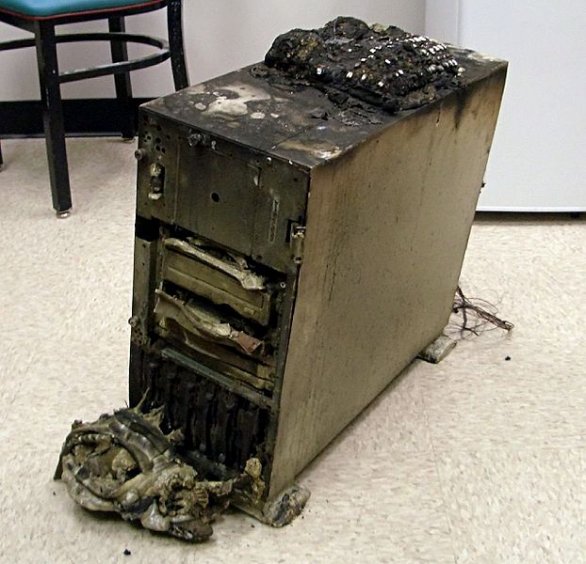