Is dual core the same as dual processor? 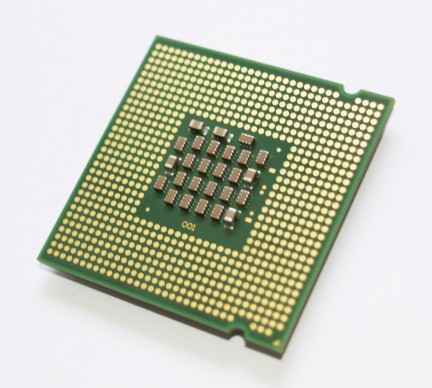 When shopping for a dedicated server, you may face the decision between a dual-processor server and a dual-core server. The two terms can be confusing, and newcomers to the industry could easily confuse one for the other.

A dual-core processor is one CPU with two separate parts. The operating system treats each core as a separate processor, but the cores may often share a cache. Think about it like a hamburger with two pieces of meat.

As to performance, is dual core or dual-processor better? Unfortunately, there is no simple answer to this. It all depends on the applications used and processors themselves.