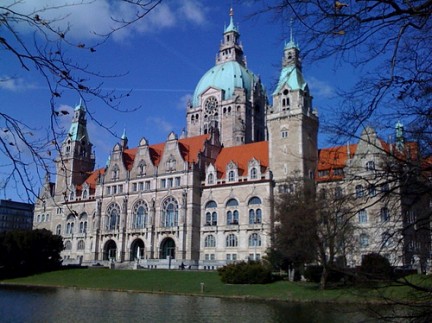 One of the politicians, Deputy Mayor Judy Iradi, said the actions were “creepy, unethical and just going too far.” She is also looking into whether a cybercrime has been committed. The other public figure affected, Mayor Len Fariello, has opted to register www.LenFariello.net. Both leaders will be running for reelection without their .com domains.

Fariello said he let his domain expire thinking he could register it again later. Both he and Iradi claim Sutcliffe is a political opponent trying to undermine their campaigns.

In his defense, Sutcliffe said he is not in violation of any law because he did not register the names for personal gain. He also mentioned that he doesn’t see eye-to-eye with the two Republicans politically.