Home / Domain Sales / ICANN: "We have always been independent."

ICANN: "We have always been independent." 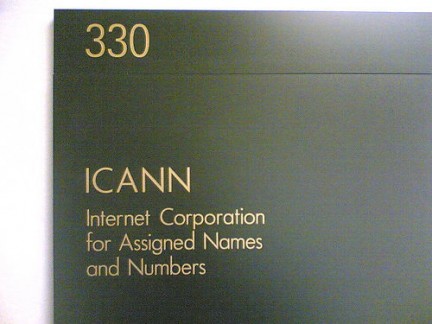 Now that the JPA has expired and ICANN’s ties with the government have essentially been cut, the organization has declared that nothing has changed and that it will continue to operate exactly as it has in the past.

Brad White, director of media affairs at ICANN, stated that while many have viewed the JPA as an end to government control over ICANN, there never was federal involvement in the organization’s affairs. “We have always been independent,” he said.

In this case, I would have to say that ICANN is right. While many foreign interests viewed the JPA with disdain, the American government never had direct control over the agency. So far the new Affirmation of Commitments has been popular with industry experts, but it is not a document of “ICANN independence.”