Home / Domain Sales / Disney wins domain dispute, but was it worth the effort?

Disney wins domain dispute, but was it worth the effort? 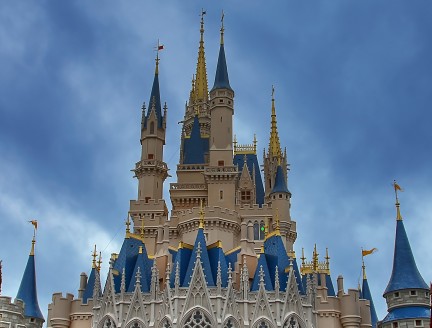 Disney recently filed a complaint over the domain dealsdisney.info with the National Arbitration Forum. Arguing that the domain infringed on its trademark, the company won the case. But was it really worth the time and effort?

Disney spent thousands of pounds in arbitration fees and employee time for a domain that costs as little as 3 pounds per year to own. While there are certainly cases where it would make sense to gain control of a trademark-infringing domain– say if it were causing large financial losses or ruining the firm’s reputation– what good is dealsdisney.info going to do for Disney?

My guess is the domain was automatically registered by a bot and parked. Few, if anyone, probably ever visited it. The name was causing no financial loss to Disney. The company acquired it simply because it could.

Often times many instances of trademark infringement are not pursued because the cost of doing so is far greater than the benefits. In this case, it looks like Disney made a foolish decision. Companies do have to enforce their trademarks in order to maintain them, but my guess is no one would dispute Disney’s trademark if it turned a blind eye to a .info domain or two.

Previous HTML, XHTML, and CSS
Next Admedia.com sells for $50,000