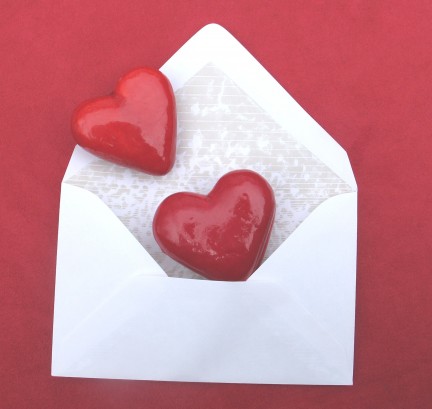 The Noncommercial Users Constituency (NCUC) sent an open letter to ICANN this week, criticizing the organization for its failure to pay attention to non-commercial Internet users like you and I. It was sent in response to the recent approval of a new charter by ICANN that favors commercial groups and discourages input from the general public.

According to NCUC Chair Robin Gross:

ICANN’s decision has resulted in significant damage to ICANN’s credibility within global civil society and has fueled further distrust towards ICANN’s decision making process. Its treatment of noncommercial users in this instance has significantly called into question ICANN’s legitimacy to govern and its ability to protect the global public interest.

The full letter can be viewed here. It calls for ICANN to grant three specific requests:

Constituencies are lobbyist groups within ICANN that essentially get taller soapboxes to stand on when voicing concerns. As you probably guessed, most constituencies represent commercial interests.

The NCUC’s requests are far from unreasonable. The Internet is all about its users, right? I agree that it is time for ICANN to stop favoring corporate interests and start working for the people.