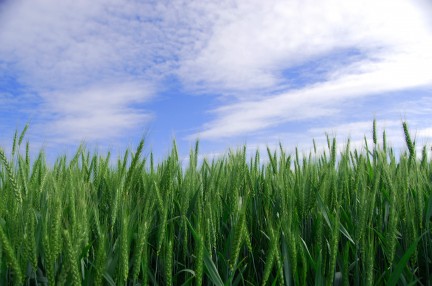 In an effort to increase efficiency and reduce costs, IT companies will do anything to save a few pennies. Microsoft is ready to take things to a whole new level by building a data center with no walls or roof.

Such an outdoor server room would not leave the hardware exposed, however. Microsoft currently builds data centers by placing hundreds of server-laden shipping containers together in an open-floor building. The Redmond company thinks it can cut cuts even further by simply removing the building from the equation.

According to Debra Chrapaty, a leading figure in the company’s infrastructure plans, building a facility without walls and a roof would cut costs by a third and construction time in half.

The servers will still be protected by the shipping containers that enclose them, but my guess is a fence of some sort will need to be erected. Shipping containers are designed to sit on a ship’s deck exposed to the elements, so they should do a fine job of replacing an actual building.