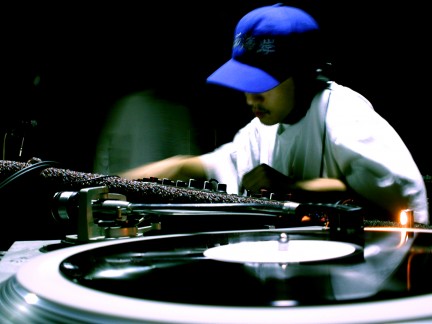 .DJ is the ccTLD for Djibouti, a small African country southeast of Somalia. With only 11,000 Internet users, the extension is scarcely used at all, and now a company is trying to market the name to DJs across the globe.

As is the case with .eco, I don’t see much of a target for the .DJ name. Sure, some generics like radio.dj and techno.dj are valuable, but does the average DJ need a premium domain? Having a site might be nice, but the price for a .dj registration is £39.99 a year. Disc jockeys do not make very much money, and I doubt most could justify the expense when a perfectly decent .com could be had for a fourth of the price.

In addition, any .dj registration must comply with Islamic moral standards. The country’s government, which is based on Islamic law, requires that no domain be “hurting, confusing, sexual, blasphematory, racist, [or] unecessarily provocative.”

A great deal of Western DJs more than likely play music that would offend more conservative cultures and some even have unsavory names. Would rap.dj violate the rules because many songs of that genre contain inappropriate language? What if a DJ catering to gay night clubs wanted to purchase gay.dj?

The idea sounds good on paper, but I just don’t see many DJs feeling the .DJ beat.