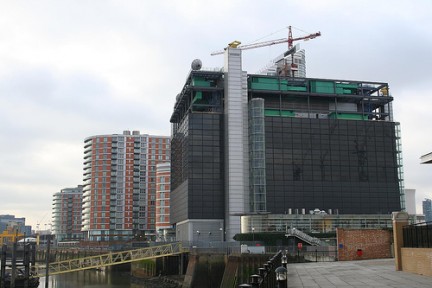 In an attempt to save money, it has been the trend over the last few years for tech companies to reduce their existing data center inventory and invest in several large data centers. Perhaps the most famous instance of this occurring is HP, which cut its IT costs in half by reducing the number of operating data centers from 85 to 6.

While on the surface this seems like a good strategy, there is one hidden expense big business has failed to overlook: property taxes. Microsoft recently discovered this problem when its Quincy, Washington Azure cloud computing facility stopped receiving tax incentives from the local government. A lot of money was invested in the data center, but Microsoft had to close it down because it was no longer possible to break even with the new taxes.

Bigger isn’t always better. It takes hundreds of millions of pounds and many months to build a mega data center, but only a few signatures to sign a tax law yielding it essentially ineffective. The hosting industry is competitive enough and margins are so thin that even a modest increase in taxes could put a provider out of business. As the popular saying goes, never put all your eggs in one basket.