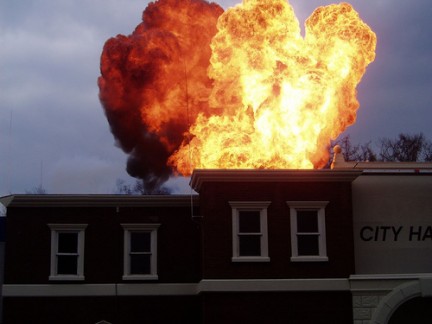 If you’re Monday is off to a good start, here’s some bad news to put a damper on any sort of nice day you might have been having. According to a report issued earlier this month, your provider’s failure to upgrade infrastructure at a time when usage is increasing could spell disaster down the road.

It seems as though network providers are seeing increases in traffic, but are doing nothing to upgrade infrastructure such as routers and switches. This includes both web hosts and ISPs. Providers are letting their equipment run “hotter.” Whereas in the past networks might have run at 40%-50% utilization and leave room for future growth, they are now operating at more than 80%. With IP traffic expected to increase fivefold by 2013, the picture down the road doesn’t look very cheerful.

John Mazur of Network Infrastructure at Ovum summed the problem up:

Router spending is down, IP traffic is up. Internet service providers (ISPs) are putting off buying new network equipment to save money, just when the amount of traffic they are handling is exploding.

If networks do not expand, web services –hosting included– could become more limited and more expensive as time goes on. During traffic speaks, people would experience time outs, packet loss, and slow speeds. In other words, that Thriller video might take a longer than normal to load. 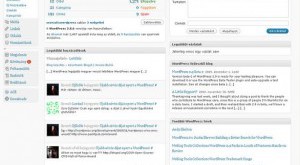 How to Export and Import a WordPress Blog

When You Are Accused of Spamming…