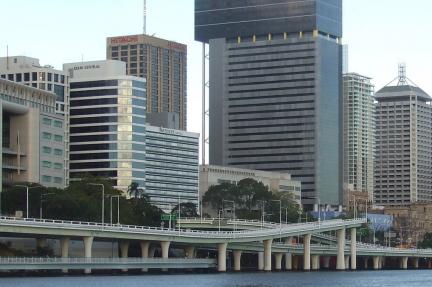 In an apparent effort to preempt cybersquatters, the Australian state of Queensland has registered 38 domain names containing various government references. Among the stranger ones is queensland-the-dumb-state.com. Other domains include government programs like the state’s 150th anniversary celebration and the Liberal National Party.

This raises some interesting questions. On some level trademark holders and governments should certainly protect their names from actual cybersquatters, but would someone who registers queensland-the-dumb-state.com actually be a cybersquatter or just someone poking fun of the government? Furthermore, what stops them from registering the-dumb-state-queensland.com instead? The state is currently paying $1,646 a year for the domains, and one can only imagine how much more money is paid to manage the sites.

At some point it becomes impossible to track down every possible domain name that might simply be offensive in an effort to keep others from registering them. Government money would be better spent on improving infrastructure and giving more people access to services. If they did that, maybe there would be no one with a reason to register queensland-the-dumb-state.com in the first place. Then again, maybe the government actually intends to use the domain for something useful. 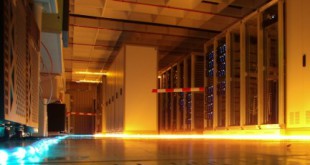