What Sarah Palin and Twitter can teach us about domain names 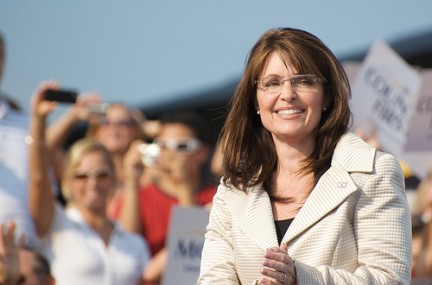 I read an interesting piece today about Sarah Palin’s use of social media and her problems with cybersquatting. She not only failed to obtain her name on Twitter, but will need to find a new handle now that she is no longer Governor of Alaska.

Thinking only in the short term, either Palin or one of her staff members (most likely the latter) registered @AKGovSarahPalin as her handle some time ago. More than 63,000 followers and one resignation later, her username no longer fits and she will need to find a new one once she leaves office a month from now.

Palin’s best move would have been to register @SarahPalin as her handle. Even if the Alaskan governor didn’t foresee her resignation when she joined Twitter, what about her next job? I honestly doubt Palin expected to remain governor forever. She should have gone through the legal ropes to get @SarahPalin and saved herself the hassle later.

What does this have to do with domains? Always keep registrations as generic as possible. When I develop a website, the final product often times ends up being different than what I originally intended. I try to register generic domains so that in case I want to change my site or reuse the domain later, I can.

Say, for instance, I want to create a blog to post funny videos. So I register funnyvideos.co.uk and set up my site. A year later, the site is wildly popular, however, I am having trouble finding videos. I could start writing about funny pictures, but it wouldn’t fit with the name I registered. If I had thought ahead, I could have bought a more generic but still meaningful name like funnystuff.co.uk or funnyweb.com. It conveys the same message to visitors, but allows quite a bit more flexibility. 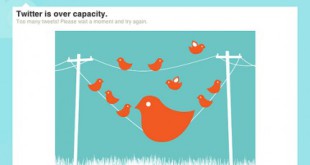