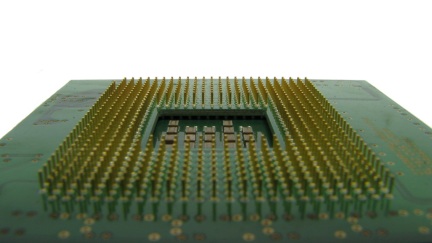 Multinational computer giant Lenovo has announced the release of their new ThinkServer line of small to midsize business servers, featuring Intel Xeon 5500 processors. The servers will feature built-in virtualization from Microsoft, Novell, VMWare or Redhat, depending on customer preference. Their dual-socket version will allow up to 128 GB of RAM and up to 16 hard drives.

The servers will also feature a power saving technique that will produce lower CPU output, coupled with their small form-factor hard drives. All servers will come with a web-based management tool allowing administrators to monitor them remotely. Lenovo is specifically targeting SMBs (small to medium sized businesses).

Prices start at around $1,699 and peak at $2,699. Lenovo has undoubtedly witnessed the push by other major manufacturers to tap into the SMB market in a time when many larger businesses are scaling back data centers. Their main competitors are Dell, HP, and IBM. The ThinkServer name follows the line of ThinkPad notebooks that the company inherited from IBM several years ago. The Chinese-based company is the world’s fourth largest PC manufacturer with a revenue of over $16.4 billion.

Previous U.S. to team with Italy in fight against cyber crime
Next Real estate agent sued for cybersquatting