Home / Domain Sales / .eu domains to be available in Cyrillic and Greek

.eu domains to be available in Cyrillic and Greek 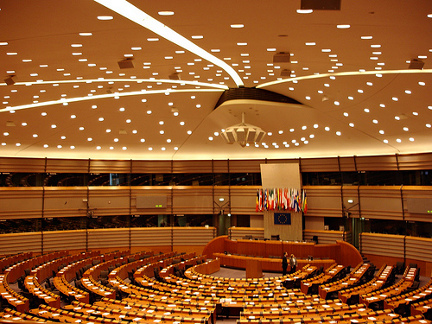 In an effort to encourage greater adoption of the .eu top-level domain (TLD), the European Commission will start allowing non-latin characters to be used in domain registration. In the past, only “a to z” and “0 to 9” characters were allowed. European states that will benefit greatly from this move include Greece, Cyprus, Bulgaria, Czech Republic, Estonia, Romania, Slovakia, Slovenia and Lithuania.

.eu is the fourth most popular country code, after .de (Germany), .uk (United Kingdom), and .nl (Netherlands). The top-level domain was first made available to EU nation states and citizens in 2006. This move is seen by many as a precursor to a larger ICANN adoption of non-latin alphabets, including Chinese, Arabic and many others.

Previous 5 domains not worth holding onto
Next Email forwarding, aliases and autoresponders