Open Virtuozzo simply known as OpenVZ is a Linux based operating system. The system allows the use of a number of servers to operate simultaneously but independently. These servers are referred to as containers. These containers could either be VEs that is Virtual Environments or VPSs which are Virtual Private Networks. OpenVZ enables the server to have better utilization without having conflicts in the applications carried out. The containers can be independently rebooted and can also accommodate users, libraries, root access, files, memory and IP addresses just to mention a few.

Below are some of the major uses of OpenVZ:

A server can be partitioned into various virtual private servers. The VPSs will each function as a standalone server, each with dedicated functions. The system also comes in handy when managing the resources present. This is because you can control the VPS and allocate resources as you see fit and in real time too. The ability to manage a variety of servers in a cohesive manner also cannot be overlooked and OpenVZ comes in handy to provide a management platform for the multiple servers. 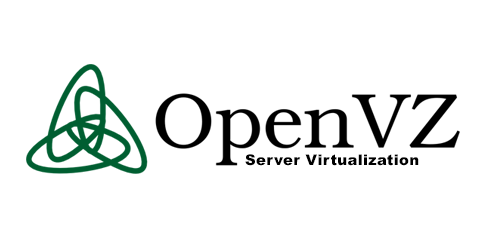 Below are some of the benefits of using OpenVZ:

OpenVZ can be used for a variety of purposes making it ideal for organizations involved in IT training, software development, web hosting amongst many others. It is also a great administrative system since resources can be assigned and controlled.

Previous Powerful, Reliable and Flexible – Why Aren’t All Hosting Services Like This?
Next Setting Up Tools for Your Website Domain

How to install OpenVZ with yum