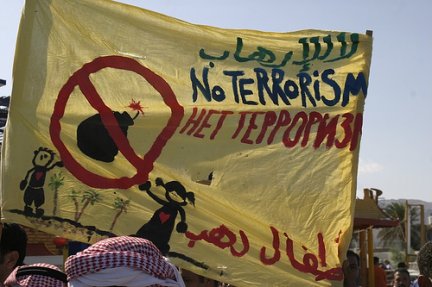 Never failing to draw criticism, ICANN has included a controversial new step to the gTLD application process: a terrorism background check. The new policy is listed in the latest edition of the gTLD handbook under “Section 1.2.1 Eligibility and 2.1 Background Check.”

Background checks at both the entity level and the individual level will be conducted for all applications, to confirm eligibility. The background check may include, but is not limited to any of the following areas:
• Corruption and bribery
• Terrorism
• Serious and organized crime
• Money laundering
• Corporate fraud and financial regulatory breaches
• Arms trafficking and war crimes
• Intellectual property violations

This has caused quite an upset in the Middle East, where some are afraid background checks by the American-run ICANN could turn into racial profiling. Either way, something tells me that terrorist groups would much rather invest $100,000 in missiles instead of the gTLD application fee.