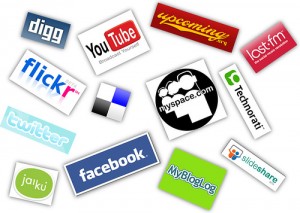 According to PC World, social networking site Facebook now has half a billion users. To put in perspective, only China and India have more people than Facebook has users.

Statistics posted by the news site reveal that 35.4% of North Americans and 17% of Europeans log onto Facebook every month. In Oceania, this figure is a whopping 40.3%. Dividing the company’s estimated net value of $25 billion by its user base reveals that each account holder adds roughly $50 USD of value to the site. 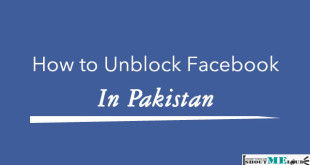 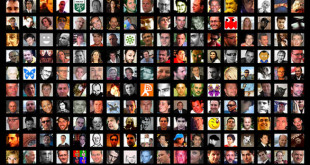