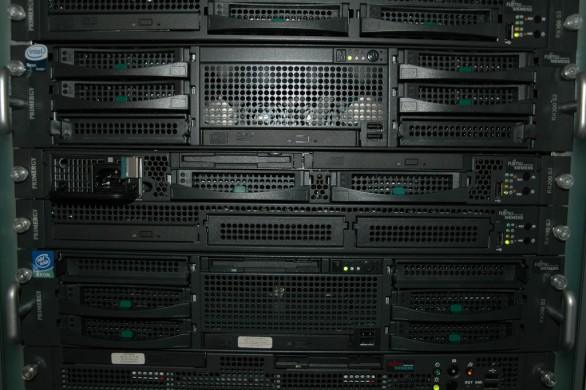 Microsoft has formed an alliance with Dell, HP, and Fujitsu to sell pre-configured Microsoft Azure-powered cloud servers. By pre-configured, they mean that the servers should be ready to go without any further configuration required. As such, they call them “appliances” rather than servers.

Potential customers are expected to be larger businesses with scalable enterprise server needs. The first in line is the auction super site Ebay.com. The Azure software itself, however, will be more widely available. Microsoft is joining numerous other big IT companies that are now offering cloud services, including IBM, Google, and Amazon.

Previous Fiction.com sells for $90,000
Next How to Fix an Open Relay in Postfix