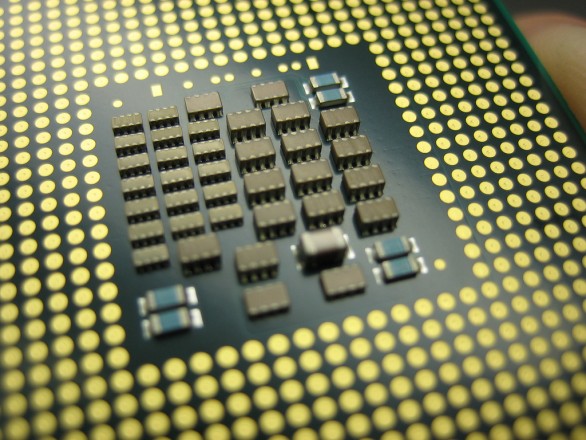 Intel processors have a variety of names, and there is no shortage in the number of variations. When you are looking to lease or purchase a server, this can be confusing. On the current market, you may find servers with Intel’s Core 2, Celeron, Xeon, and the newer Core i7.

The first distinction that you should make is between processors designed for servers and those that are not. Generally speaking, Core 2 and Celeron processors are for workstations and not servers. The Xeon processors may, in some cases, even have identical architecture to the Core 2 models but will be packaged and sold for servers. Similarly, there are Core i7 chips with similar architecture to high-end Xeon CPUs, but the former is for desktops, while the latter is for servers.

What you truly want to avoid, however, is getting a server with a Celeron processor. While there may be little difference between a high-powered i7 and a similar Xeon, a Celeron processor of the same clock speed will often have less cache and slower FSB. If a server company is trying to market Celeron servers to you, they are actually selling you an inferior product.

Previous Is Yahoo typosquatting Google?
Next How to Increase MySQL Memory Usage Above 4GB