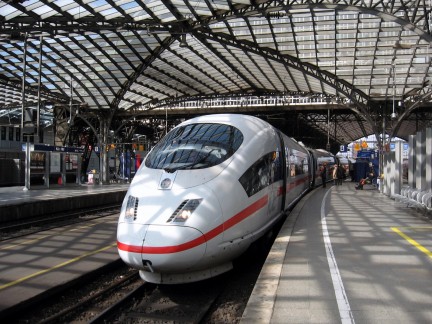 Of course, these numbers are a drop in the bucket compared to the 88.4 million active .com domains. There were 45,477 new .com registrations in the last 24 hours alone.

Britain’s .uk domain currently has 8.6 million registrations. The vast majority of these are .co.uk names. Of the 157,463 new .co.uk registrations in June, 147,455 were on the .co.uk subdomain! Internetblog’s extension, .org.uk, only had 8,297 registrations.