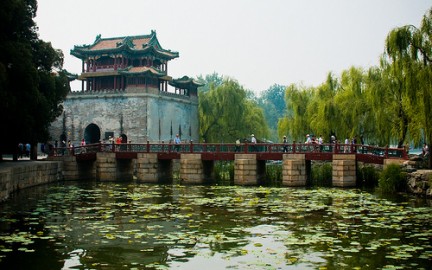 Google announced today that the Chinese government has renewed its license to operate as an Internet content provider, meaning that the search engine will continue to operate in China.

Earlier this year, Google strongly considered leaving the country due to its strict Internet censorship, and began redirecting Chinese users to its uncensored Hong Kong site. Google has since stopped doing this, but still keeps a link to the other site on its homepage.

Google must renew its license annually. The search engine has had trouble attracting users in China as local competitors such as Baidu have limited its market share.

Previous Bing market share up by 7%
Next Could VeriSign lose its .com monopoly?