Sex.com up for sale… finally 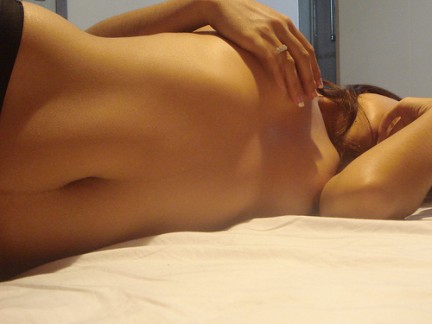 Escom, the bankrupt owner of Sex.com, was going to sell the domain in a foreclosure auction to pay back creditors. But after some pleading from the company, an American bankruptcy court has allowed the firm to sell the name on its own– a move that will likely boost the name’s sale price by millions.

So now Sex.com is up for sale again. There is no public auction. Instead, Escom is working with an auction house to broker a private deal. How much the ill-fated domain sells for remains to be seen. We’re still betting on at least $20 million USD.

Sex.com to be put up for auction