Home / Domain Sales / According to Survey, Most Businesses Unaware of Upcoming Domain Changes

According to Survey, Most Businesses Unaware of Upcoming Domain Changes 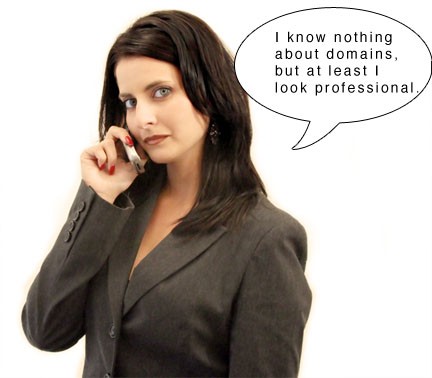 In a not-so-surprising turn of events, a recent survey conducted in the UK found that 2/3 of businesses do not know about ICANN’s plan to allow businesses to create new domain extensions next year.

The study, conducted by The Future Laboratory, was in no way scientific, and tells us nothing new. It merely surveyed 100 UK e-commerce managers about the changes. The company concluded that since the news hasn’t hit mainstream media, no one knows about it. Go figure.

ICANN hasn’t done a good job about making the upcoming changes known to the public. Considering what a huge change this will be for the Internet, people have a right to know about it. But it seems as though the decision was made by a few businessmen behind closed doors in California…