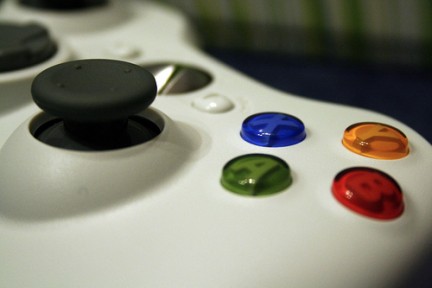 After filing a complaint with the National Arbitration Forum, Microsoft has won control of the domain xboxonline.com. The Redmond company claimed the owner registered the name in bad faith and that its use violated Microsoft’s trademark on “XBox.”

It’s no surprise that the NAF agreed with Microsoft. The company further alleged that the registrant was using the name to sell Xbox-related goods, which Microsoft says were heavily advertised and sold in high volumes around the word. The registrant failed to respond to the complaint.

This is a big victory for Microsoft. A lot of companies have domain names containing product named followed by “online,” so the name xboxonline looks very legitimate. Its use by a third party likely confused many consumers.