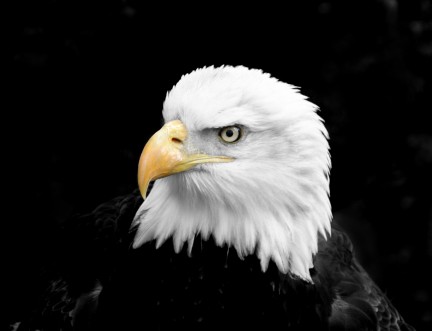 In a recent meeting, the EU’s European Economic and Social Committee expressed concern about America’s dominant influence on the Internet. Thomas McDonogh, a member of the committee, stated, “A possible threat to internet security is that so many internet services are controlled from the States.”

According to McDonogh, most of the Internet’s infrastructure, including financial services and cloud-computing, is controlled by US private industry and the government. Many Europeans would like to see an Internet with greater world collaboration, especially considering that the technology has no borders.

The American government bowed somewhat to pressure for worldwide Internet governance last year when it relinquished the little power it had over ICANN. The United States, in its defense, also is responsible for the invention of the Internet and has taken all the financial risks associated with its development.

In addition, most Internet infrastructure is owned by the private sector, which the government has no direct control over. Whether or not this means other governments should have a role in Internet governance is an entirely different question.

Bill could give United States right to seize Internet

Changes to .eu domains and use of symbols: domain registrations in "bad faith"