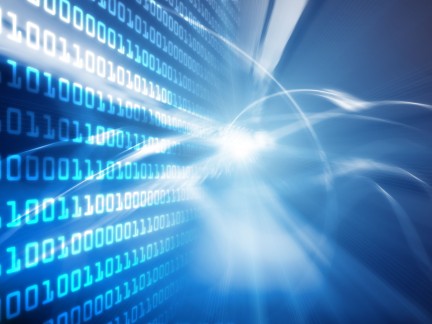 In January, roughly 10% of IPv4 addresses remained unallocated. Just a few months later in June, new information from ARIN shows that number has shrunk to 6.25%.

The Internet is set to run out of IP addresses by 2011. A mass-switch to IPv6 would solve this problem, but so far few businesses and ISPs have taken the initiative to do so.

So what will happen as the number of available addresses continues to shrink? Expect web hosts and server providers to charge more for extra IPs. A number of universities and non-profits also have large blocks of unused IPs. ARIN will very likely take these back. Regardless of this, the situation still looks very grim.