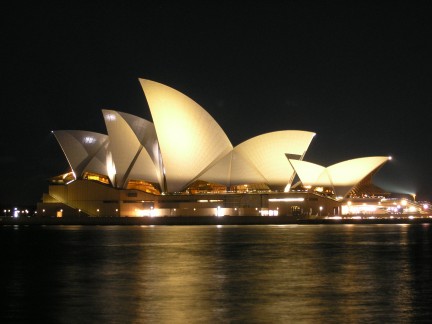 Despite a recent poll that shows 99% of Australians are against a government web filter, the country’s government is still moving ahead with its Internet censorship plans. As Scott Ludlam, a senator from the Australian Greens Party, put it:

Nobody likes it. Everyone from the communications industry to child protection rights and online civil liberties groups think this idea is deeply flawed.

Google and Yahoo have also voiced concerns about Australia’s filter plans. The Mountain View search giant is concerned that a government-censored Internet could give parents a false sense of security and slow down searches.

Even without a strong support base, the Australian government is likely to put its web filter in pace, becoming the first Western democracy to censor the Internet. The plan was first proposed by Stephen Conroy, the Minister for Broadband, Communications and the Digital Economy, in 2008. 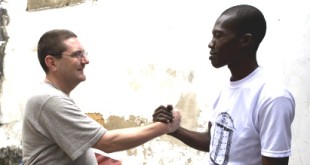 The internet and the third world: NGO blogging and tweeting from Bangladesh