Bill could give United States right to seize Internet 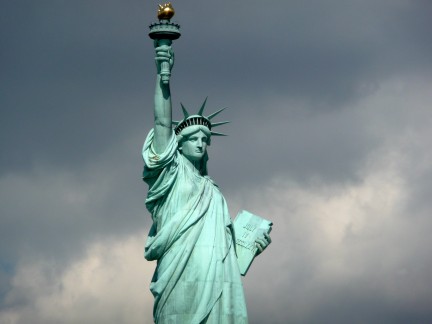 Senator Joe Lieberman has introduced a bill to Congress that if enacted, would give the American government broad powers to direct Internet policy and seize control of critical infrastructure during emergencies.

Called the Protecting Cyberspace as a National Asset Act (PCNAA), this legislation could effectively give the government control over the Internet. This is because much of the Internet’s root core and many of its administrative bodies, including ICANN, are located in the United States.

All governments should take cyber security seriously, but I think Lieberman is going a bit far with this bill. I highly doubt the government could even effectively manage something as large and complex as the Internet by itself. How would it go about taking control in the first place? My guess is this bill won’t make it very far.