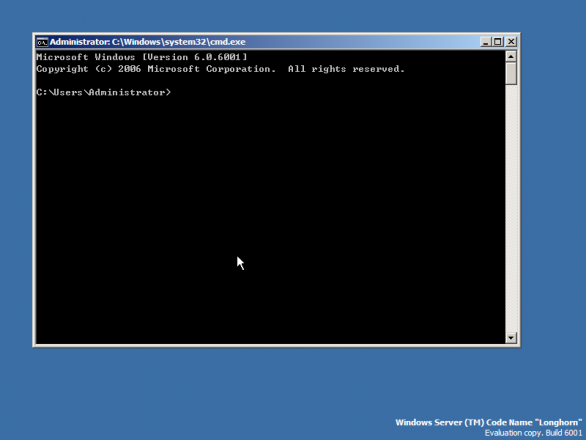 In a previous post, I explained how to use the “at” command to schedule a reboot on a Linux server. On a Windows server, you can accomplish the same thing. Scheduling a reboot is helpful for those rare occasions when you make changes to your server that require a reboot. A major system security update is a perfect example.

In those instances, it is not wise to reboot your server in the middle of the day, at the height of website traffic. By scheduling your reboot, you can minimize the number of website visitors affected by any downtime. Also, if something goes wrong, any extended downtime will be during off hours.

To schedule a reboot, enter the Windows command prompt and run the following command:

In this example, the server will reboot at 4:00AM. As with any server, make sure that your system time is correct. Otherwise, you might end up performing the reboot at an inopportune time.

Previous Rolling Your Own Kernel: Pros and Cons
Next Yahoo obtains Flicker.com domain