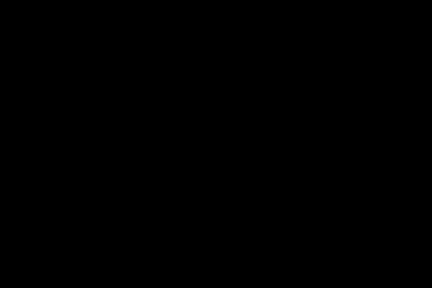 The internet has a new Internationalised Domain Name after the UAE Telecommunications Regulatory Authority officially launched one of the Arab world’s first top level domain names. The TLD is .emarat and it’s expected to open up a whole world of the internet previously difficult to access for many Arab users.

The domain name was approved by the Internet Corporation for Assigned Names and Numbers (ICANN), and it’s difficult to underestimate the effect of what an official Arab domain name, with websites in Arabic characters, will have on Arab speaking communities. President and CEO of ICANN, Rod Beckstrom said:

“Dot emarat will bring multiple benefits. It will help to foster innovation and creativity, and provide better branding opportunities for local companies. It will increase convenience and consumer choice, and generate educational opportunities. It will open up access to the internet to more Arabic speakers, who until now have been blocked by the need to use Latin script (and)… it will also help stimulate the pride that comes with expressing a nation’s cultural identity.”

Previous Desperate Russian housewives just one of the BBC's "strange" domains
Next Domain name screw-ups: big companies who forget about their domain names