Google owns the shortest domain ever 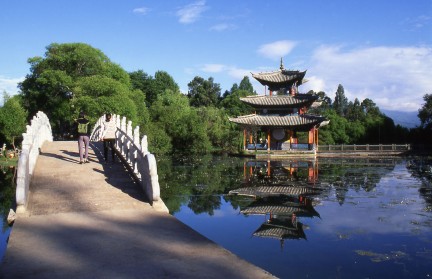 We’ve covered the world’s longest domain, but what about the shortest? That prize goes to g.cn, a name Google purchased some time ago to make it easier for Chinese users to access Google.cn.

There are other one-letter domains, such as Nissan’s z.com and PayPal’s x.com, but both of these are on three-letter extensions. China’s .cn is two, making g.cn the shortest domain in use.

Having such a short domain is important for attracting users unfamiliar with English. But with the upcoming launch of Chinese IDNs, g.cn is set to become redundant. But hey, if Google plans on leaving China, who cares, right?