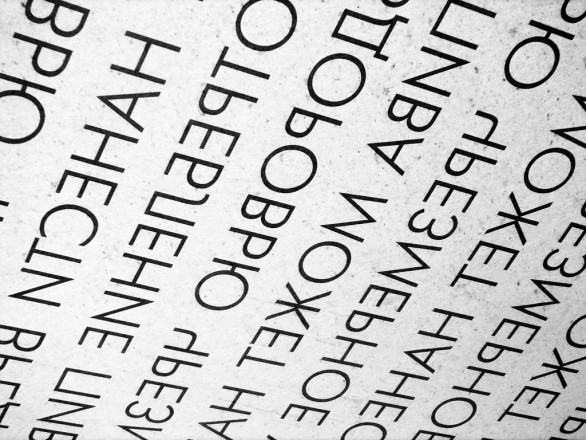 Yesterday, the first Russian Internet domains with Cyrillic characters were launched. There has been talks about this move for quite some time. The preparation received both praise and concern. Now, ICANN has officially assigned the .рф (.rf, for “Russian Federation”) top-level domain to Russia.

What this means is that users in Russia will be able to register domains that end in .рф. It also opens the door for entrepreneurs and domainers to capitalize on the new Russian market. Presumably, there will be thousands of new high-priced domain names available in Russian. Other European countries that use cyrillic characters are expected to join in on the fun, and other languages will soon follow.

Latin had long dominated the domain market, while countries with non-Latin characters were largely excluded. Last week, Arabic characters were introduced into the domain pool, with countries such as Saudi Arabia, Egypt, and the United Arab Emirates leading the charge. Supporters of the change believe the Internet will be more accessible to Russians and other non-Latin language countries. Opponents believe it will create separation barriers between the nations.