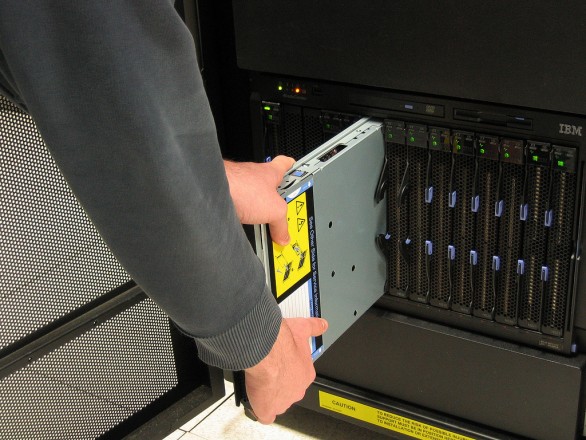 In a previous post this week, we examined various free Unix-like operating systems that were direct competitors with Linux, but there is another type of Unix-like operating system that still largely occupies many of the enterprise servers on the Internet. Those unices are proprietary creations of commercial companies like IBM, which created AIX, and HP, which has HP-UX.

Unlike free and open source operating systems, true Unix has been locked up for years with licensing issuses, patent disputes, and the dreaded vendor lock-in. Even IBM and HP versions are not immune to the last problem. When a major company’s product reaches the end of its shelf life, what do you do? Most end up having to spend thousands to replace their systems and sometimes even their applications as well.

For web hosting, which rarely requires specific applications that the big companies might provide, there is really no sensible reason to opt with one of their proprietary systems. Even though Linux, for example, is free and open source, there are commercial companies that will support it. The difference is that you can leave that company and choose another or stop paying for support altogether at any time.