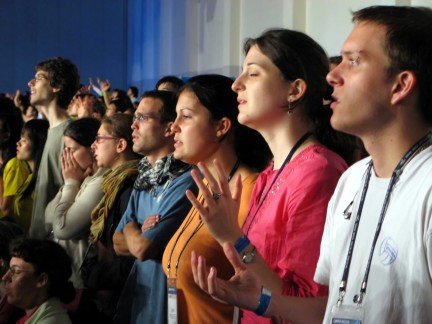 Essentially posters of this message are trying to say that because ICANN denied the extension once, it shouldn’t consider it again.